Great War was a LARP (live action role-playing game) of the Battle of Moon Sound of 1917. The LARP took place at Futu Muhu festival 2017, on Muhu Island, Estonia, on the 14th and 15th of July 2017. The theme of the festival was 100 years of history, in celebration of the 100th anniversary of the Republic of Estonia. For the Great War project, all performers and festival goers were split into two sides, using hand-embroidered festival entrance wristbands, and were given the role of a soldier in either the German Imperial navy, or the Russian Imperial navy. Various installations at the festival allowed for a peaceful and abstract reenactment of the battle, which originally took place on and around Muhu island 100 years ago. 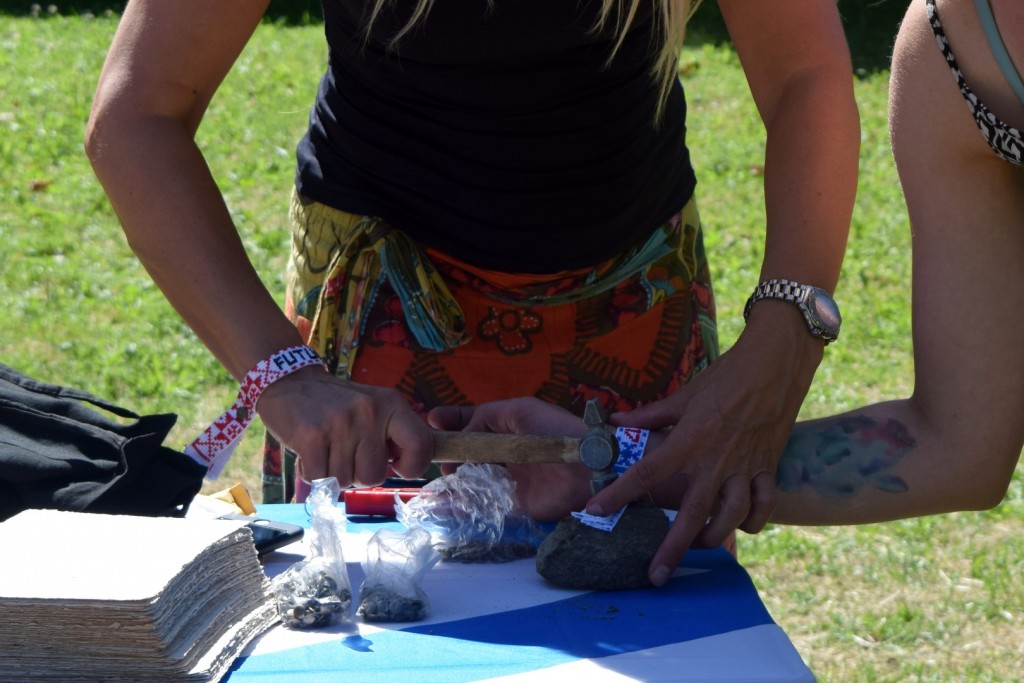 In October 1917, an invasion force of approximately 25,000 soldiers of the German XXII Reserve Corps engaged in Operation Albion: an attack on the Russian-held islands of Saaremaa, Muhu, and Hiiumaa. Both the German Empire and the Russian Empire recognised that the Baltic Islands were key to controlling the Gulf of Riga and could potentially knock the Russians out of the war altogether.

The Battle for Leadership: Germans
Operation Albion was fraught with in-fighting and power struggles, as senior figures within the German forces wrestled for control of the operation. Prince Henry, the naval commander in chief of the Baltic Islands and brother of the Kaiser, had been arguing for a navy-led attack on the islands since 1915, yet his proposal was repeatedly rejected or ignored. Only in 1917 did the Supreme Army Command reassess the situation and propose an attack, but led by the army, with the navy performing a subordinate role as half of the High Seas Fleet was brought over from Flanders. Though Prince Henry was finally given his battle, he was furious to find himself under the control of both the army and the High Seas Fleet. 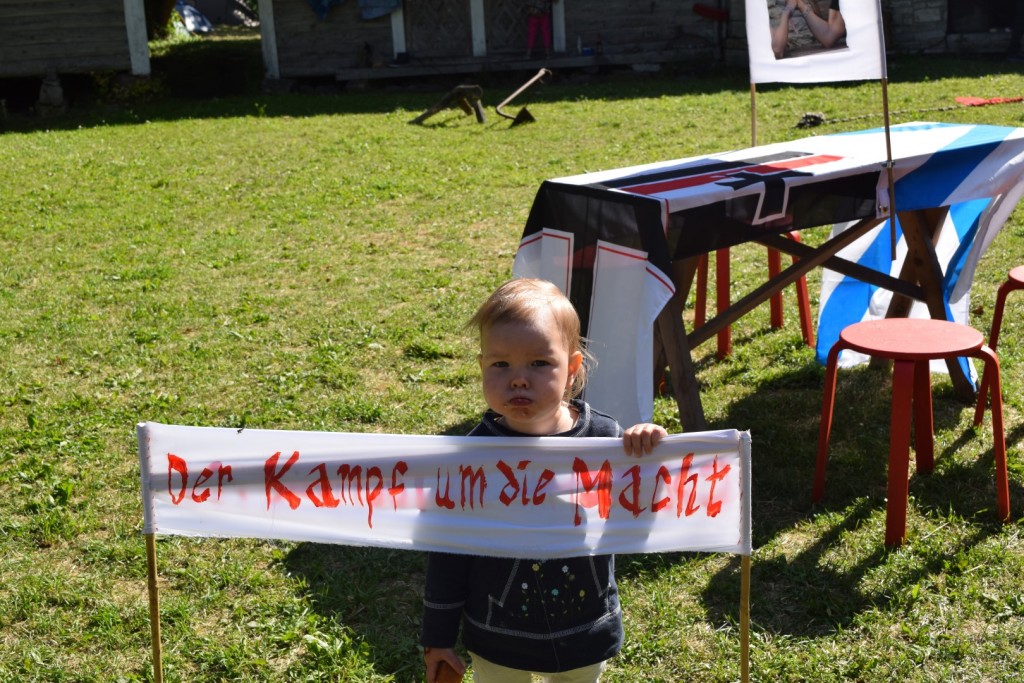 The Battle for Leadership: Russians
Russian army morale plummeted in the late fall of 1916 and several mass mutinies occurred. The naval forces were equally discontent and further rebellion was fuelled by the March Revolution in 1917, which overthrew the Romanov dynasty. By October 1917, numerous ship committees and soviets had formed and as the Baltic Fleet grew more politicised, radicals and activists challenged the hierarchical command. During Operation Albion, officers failed to lead their soldiers in battle amidst mutiny, disobedience and desertion. 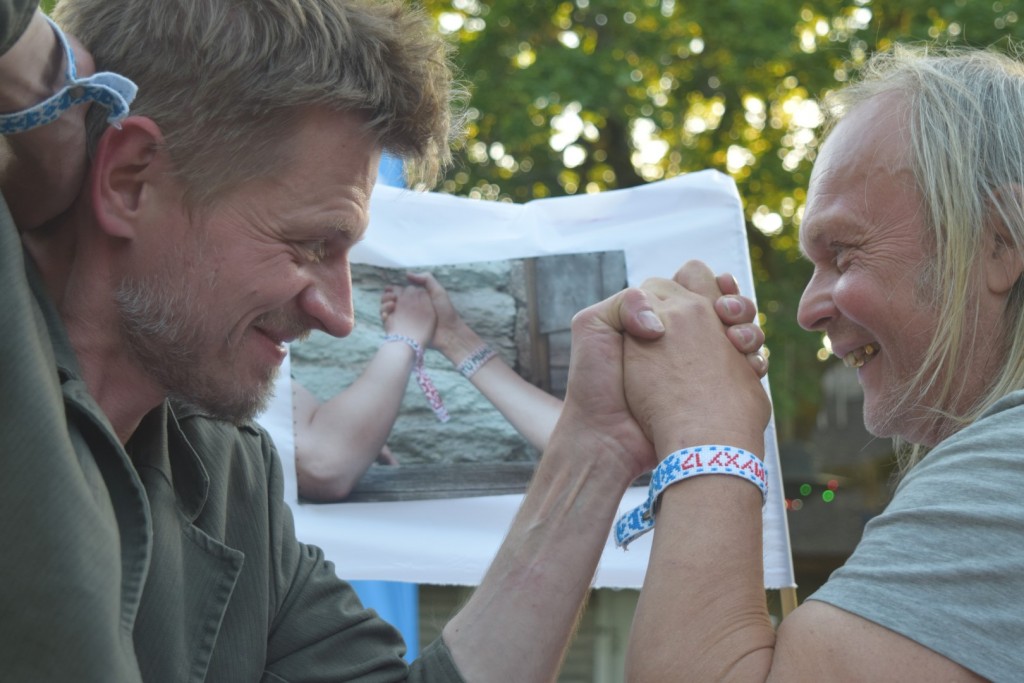 Naval Operations in the Suur Strait
Whilst the German army was conquering Saaremaa, naval forces approached the east side of Muhu island. Between the 12th and 14th of October, the German vessels pulled closer, then were pushed back by Russian fire. When the Russians stopped firing, the Germans again made progress only to be forced into retreat, continuing the pattern of push-and-pull. 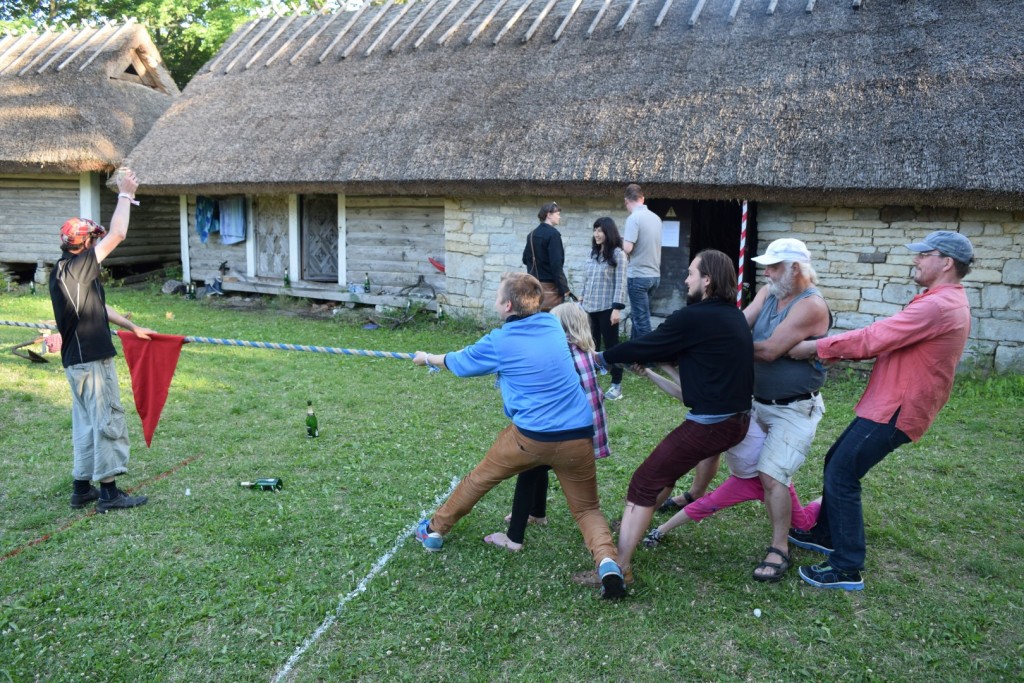 Fighting at the Causeway
When the Germans landed on Saaremaa on the 12th of October 1917, only 40 Russian soldiers defended the causeway and the key entry to Muhu island. As the Germans marched towards the causeway, the Russians tried to pull in reinforcements. Many incoming Russian soldiers refused to fight, but Shisko’s Reval Naval Death Battalion crossed the causeway to defend the bridgehead at Orrisar, on Saaremaa. The Germans made several failed attempts to cross to Muhu but were driven back each time. By the 17th of October, the Germans had taken the causeway, yet The Death Battalion and The Estonian Regiment continued to defend the bridgehead at Kuivastu, on Muhu. 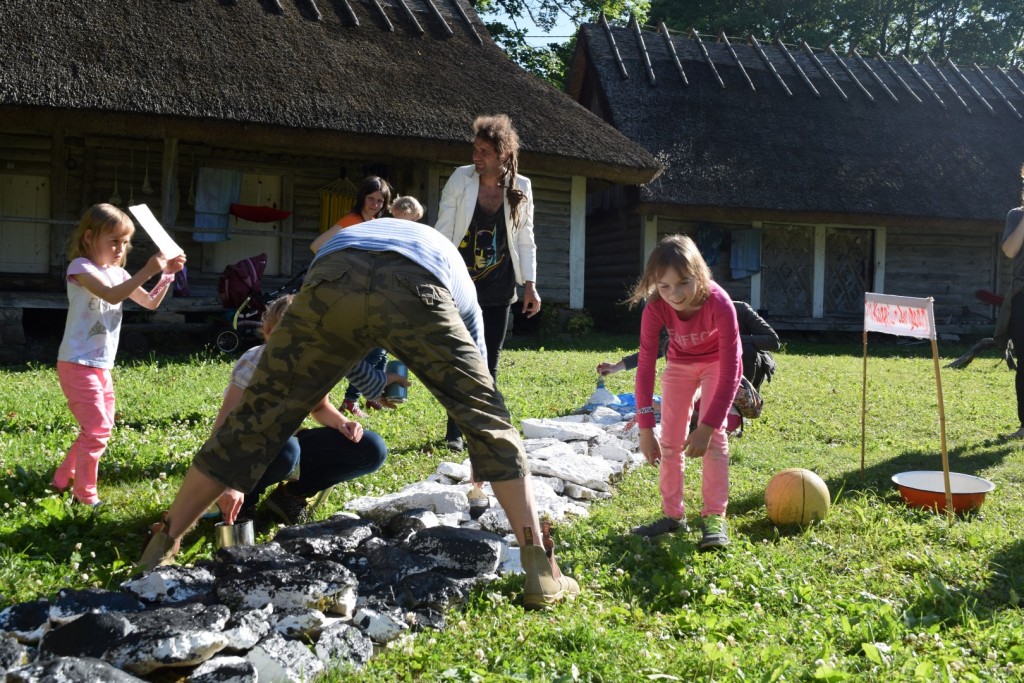 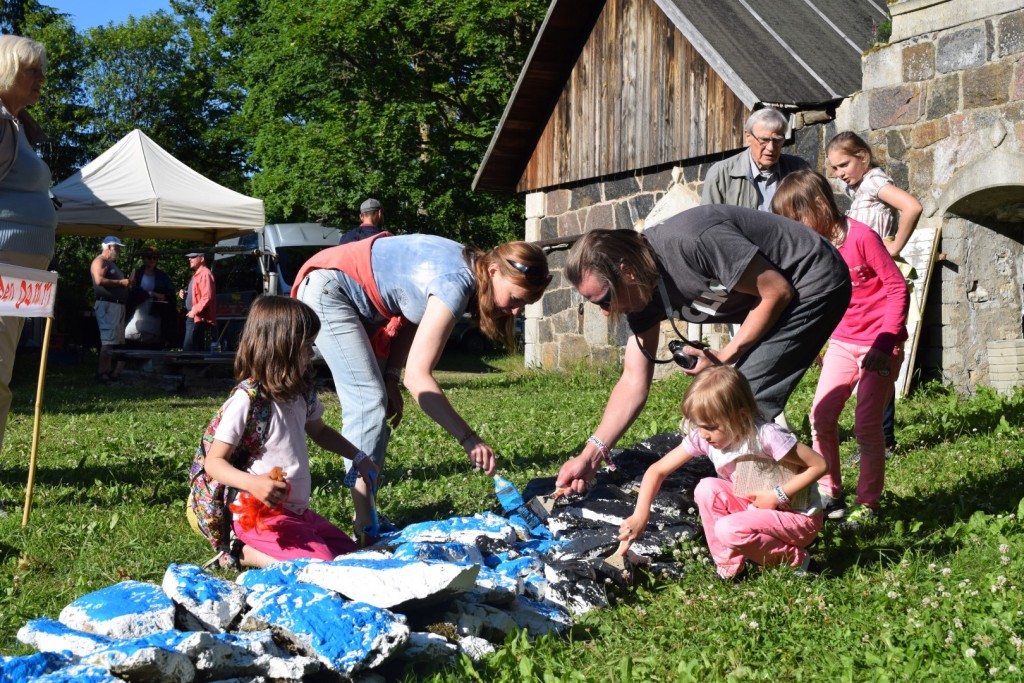 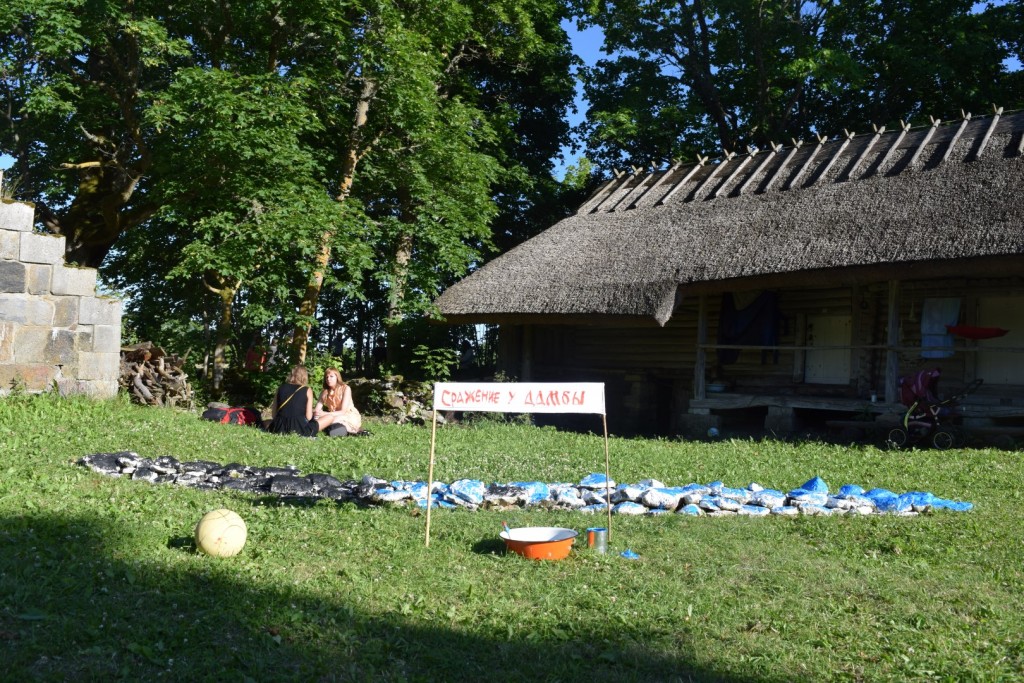 Aftermath
During the Battle of Muhu Island, the German destroyer ‘S 46’, and the Russian destroyer ‘Grom’ were both sunk. Of the Russian heavy ships ‘Citizen’ was damaged, with ‘Slava’ so badly damaged that it was scuttled. 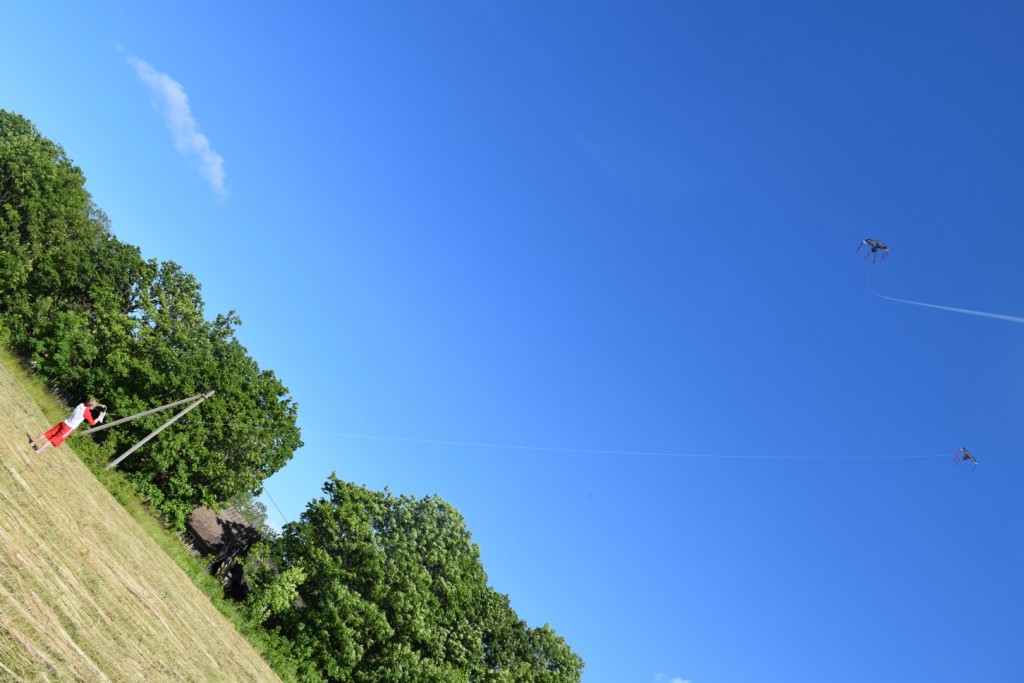 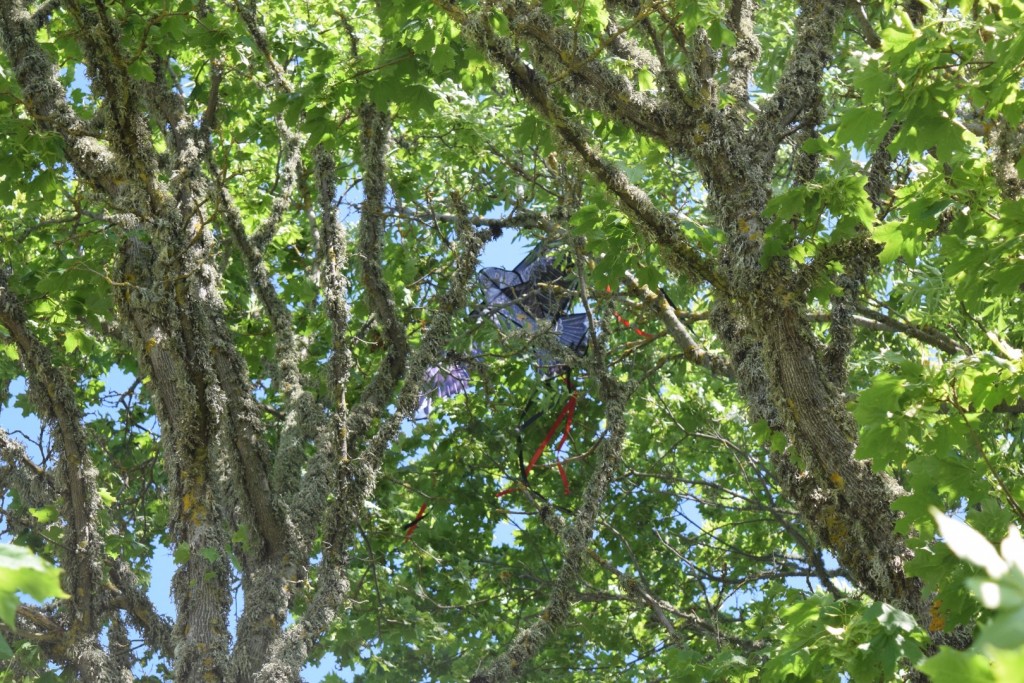 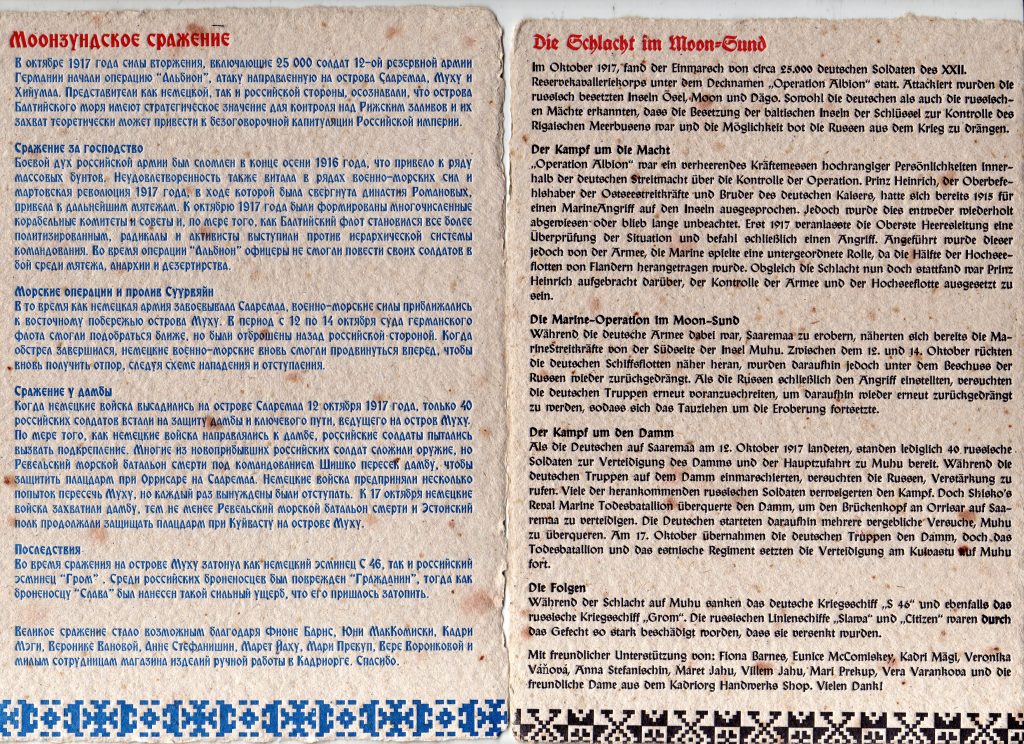