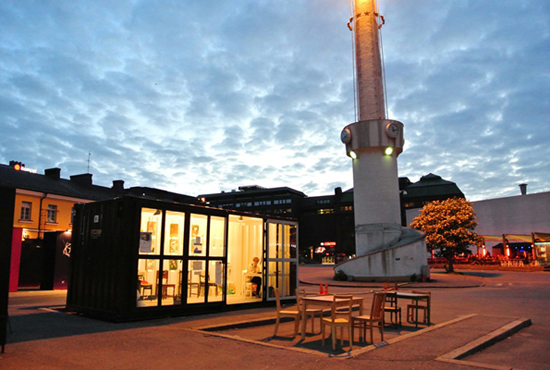 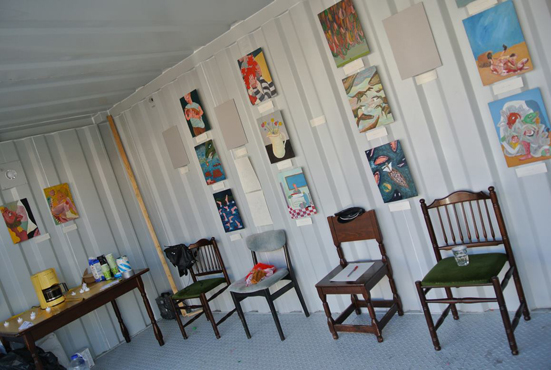 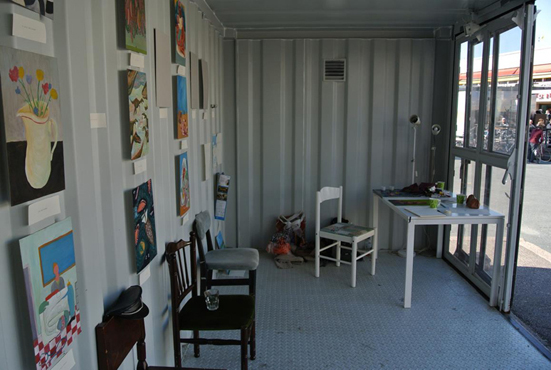 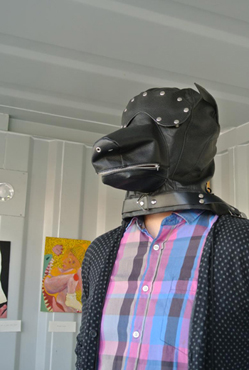 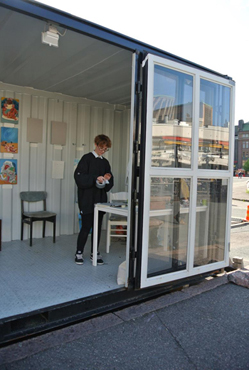 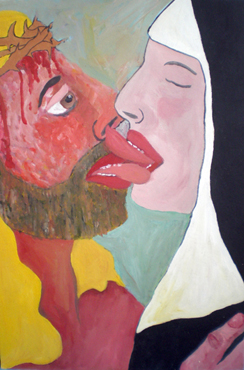 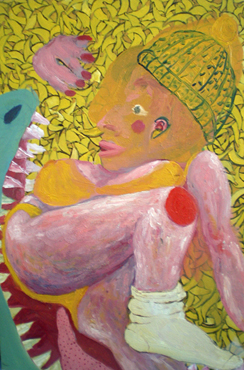 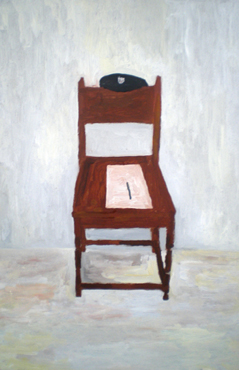 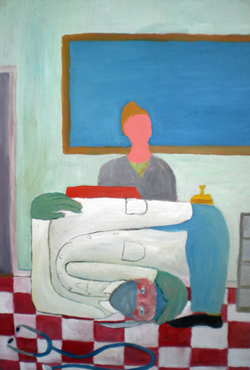 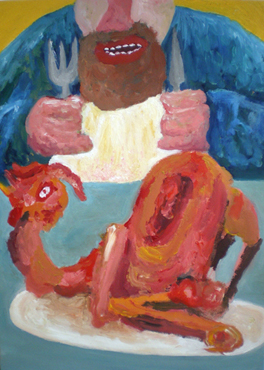 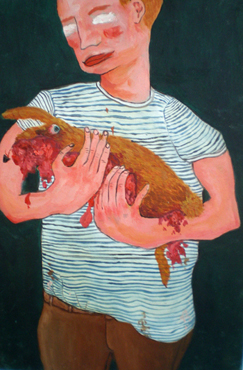 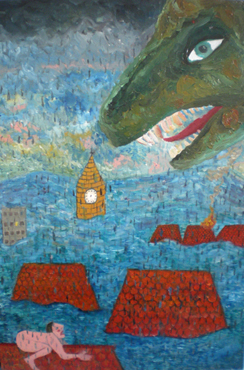 9am 5th – 9am 6th of June 2012, Lasipalatsin Aukio, Helsinki
as part of Ptarmigan Helsinki’s KONTAINING project

The Vrouw Maria was a merchant ship which sank on October the 9th, 1771, in the outer archipelago of the municipality of Nagu, Finland. Amongst the ship’s cargo – which also included coffee beans, sugar, fabric and dyes – were an estimated twenty one artworks, belonging to Catherine the Great. To commemorate the 241st anniversary of the sinking of the Vrouw Maria, Hannah Harkes recreated these twenty one artworks, using only the titles as starting points

The space functioned as an open studio and gallery from 9am to 9am, inviting the public to influence the content of the recreated works and to view their progression. Willing passersby played the muse, modelling for studies of the various characters and scenes present in the works. Costume and props were provided.

Coffee was served throughout the 24 hour period, in fearful reverence of the coffee beans that clogged the ship’s pump and brought about its demise on that fateful day in 1771 – and to aid in the continued, restless art making.
2012